Description of the route of Manacor

One of the attractions of this route is that it will allow you to enjoy a great variety of landscapes.
Start at Porto Cristo, one of the most interesting coastal towns of the Eastern region, where you can visit - despite the excessive tourist exploitation -the caves of Drac and Hams. These places are endowed with a special force and spirituality.
When you cross Manacor you will have the feeling that it is an ugly city, quite chaotic from the town planning point of view, although it is very much alive culturally speaking.The Sant Antoni festivities, held in January, are an example of the popular participation around the magic of fire and the mythical figures of the Saint and the Devil.Furthermore, Manacor is the capital of theatre, with a multitude of spectacles throughout the whole year and a very important annual theatrical fair.
Exiting Manacor, and before arriving at the Comarca del Pla, you will pass through a very singular valley,since it is an irrigated land thanks to the Na Borges stream that goes through it, and it is surrounded by
rainwater-fed land.
This way, you will arrive at the ‘Pla’ (or ‘flat’), a name that must not confuse you: you will go up and down some small elevations, some of them with their own sanctuary, such as the Bonany in Petra and the Consolidació in Sant Joan, places where you will be able to enjoy the beauty of the landscape and a great feeling of peacefulness. You will have this same feeling in the Talaiotic village of Son Forners, in Montuïri, where you will feel spiritually connected to the first settlers of the island. After Costix, you will go up to Santa Magdalena, another sanctuary worthy of being experienced slowly, and it will allow you to get a sense of the proximity of the final destination of the route: the heart of the mountain chain, your eyes say that you can almost touch it. You will go through Inca, a big commercial city,capital of the Raiguer region, and you will arrive at Manacor, one of the access points to the Tramuntana mountain chain. From here on, the landscape will have changed completely. Centenary olive trees and holm oaks will be your travelling companions, with whom you will be able to share the positive energy that they emit.You will transit along steep paths, you will have the Massanella peak right next to you, you will meet emblematic places such as the “possessió de Comafreda”, or 'rural estate of Comafreda',the Coll de la Batalla and the Son Amer refuge and you will be in Lluc, the sacred forest, final stop of this route. 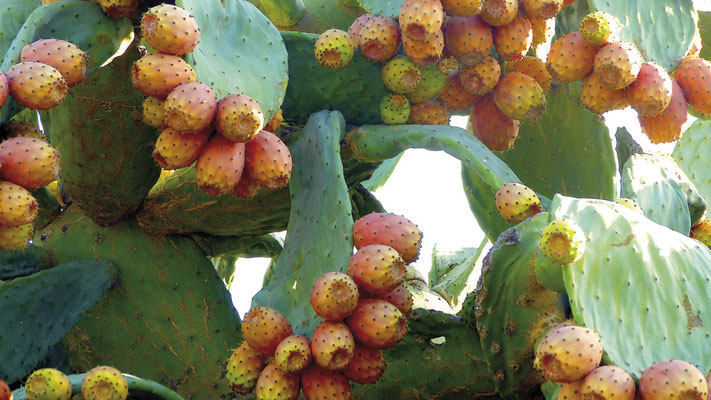 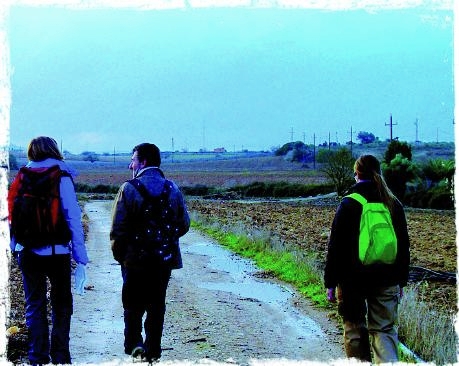 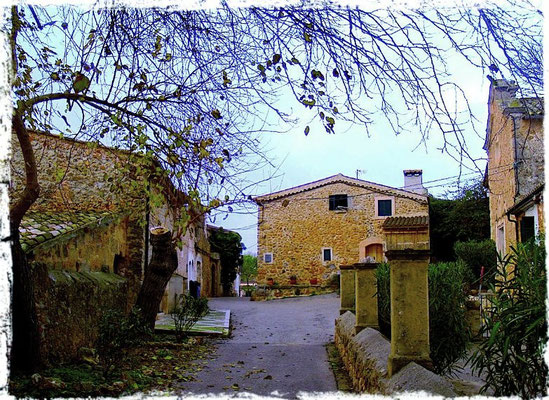